The most centrally located area of Los Angeles, the Hollywood Hills neighborhood is, yes, pleasingly convenient, but it also boasts one of the most enviable locations for views of the Sunset Strip and the city. This is where you can leave the urban bustle behind. Up here in the hills, you’ll find that longed-for peace and quiet.

The community is nestled in Cahuenga Pass in the Santa Monica Mountains between Studio City, Universal City, Burbank, Griffith Park, Los Feliz, and Hollywood. This is where you’ll find the Hollywood Sign, the Hollywood Reservoir, the Hollywood Bowl and so much more. It’s one of the most sought-after and affluent bedroom communities in the region. Plus, it’s easy to commute to the Valley, the West Side, or anywhere else in LA. Hollywood Hills is perfect for those who want to relish the natural beauty of Southern California while maintaining easy access to a major metropolitan area.

Those who make their home here run the gamut from business professionals and studio execs to celebs and artists. Every eccentric personality is welcome and there’s plenty of iconic real estate to choose from, whether you prefer a stunner of a mansion or a funky bungalow. Residents enjoy having their own green space, as opposed to the concrete jungle that lies below.

Typical days in Hollywood Hills might include a quick morning hike in Runyon Canyon, coffee with friends, a pastrami on rye from the Canyon Country Store, and a special night out at one of the city’s finest restaurants and an improv comedy show.

Just because you’ve decided to live a wee bit out of town, in the quiet hills, doesn’t mean you won’t have easy access to everything you need and want. All the everyday necessities are here, from Trader Joe’s to Bed, Bath & Beyond. Shop for local, organic produce at the Hollywood Farmers’ Market on Sundays. Get the skinny from a neighbor for an invite to The Magic Castle. Visit Beachwood Village for coffee and a light lunch at Beachwood Cafe and Beachwood Market. Grab a sea in the cozy outdoor dining area of Franklin Village, then take in a show at the Upright Citizens Brigade. And on the Sunset Strip, see and be seen at BOA Steakhouse, Skybar, and the Viper Room.

There’s something for every appetite at Craig’s, where Chef Kursten Kizer creates classic American fare, from upscale comfort food to vegan specialties. There’s room to spread out on the porch and patio, where you can tuck into everything from classic pigs in a blanket to Jerry Weintraub’s spaghetti clam show. Everyone loves the dishes at Catch LA - order appetizers for the table, including crunchy rice cakes and vegetable king rolls before enjoying fresh seafood options like herb-roasted branzino and sauteed, wild-caught snapper. For a fancy night out, reserve a table at Hollywood’s oldest restaurant, Musso’s. They’ve spent decades perfecting the art of unparalleled service within a welcoming ambiance. Steak and chops are served all day and each daily menu features a different specialty - think homemade chicken pot pie or corned beef and cabbage.

From weekend getaways to places to entertain family and friends, Hollywood Hills offers enough activity to last for months. Get outside and hike Runyon Canyon, where you can also take an outdoor yoga class if the spirit moves you. Visit Bronson Canyon, known as the entrance to the Batcave in the 1960s Batman series. Or, head to massive Griffith Park for miles of horseback riding, hiking, and biking trails – and don’t miss The Griffith Observatory.

The LA Pride Festival, one of the largest Pride celebrations in the nation, takes place in Hollywood Hills. Catch a concert or the 4th of July Fireworks at Hollywood Bowl. Bike and hike at the Hollywood Reservoir and take in the dreamy view from the Jerome C. Daniel Overlook. With restaurants, bars, parks, cafes, entertainment, festivals, and more, there is something for everyone in Hollywood Hills.

Browse the available properties in the area below. 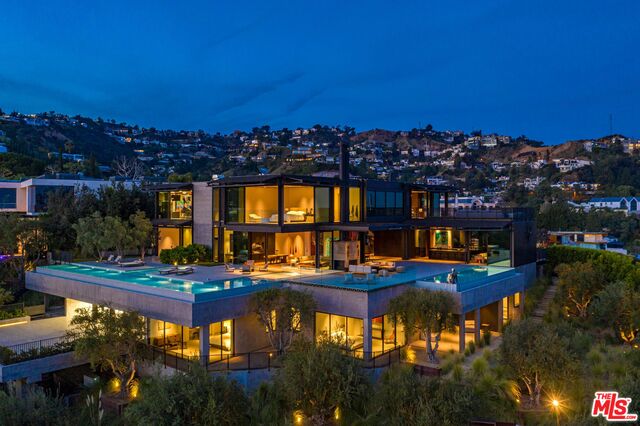 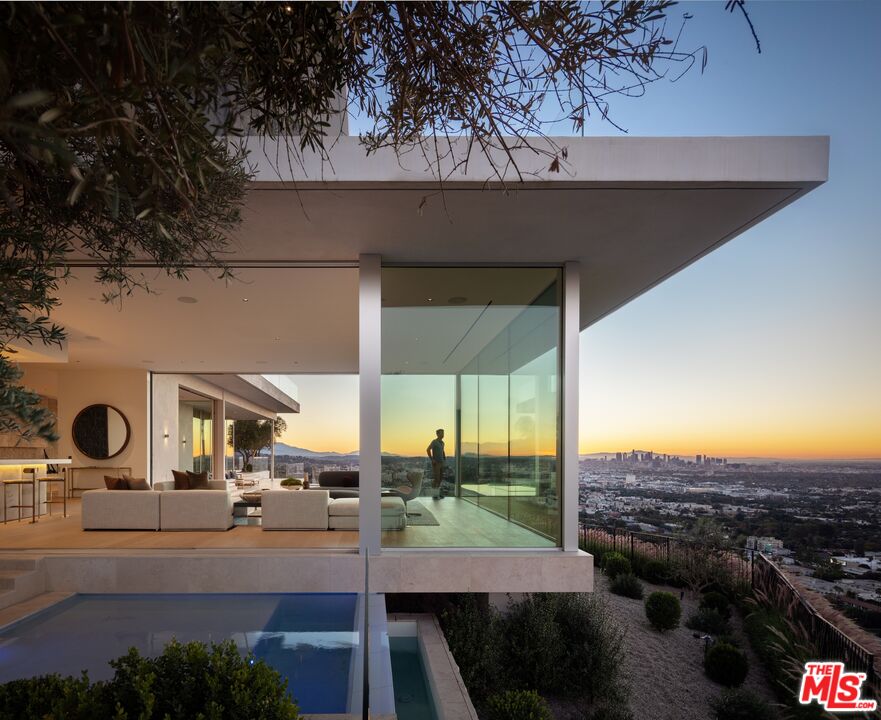 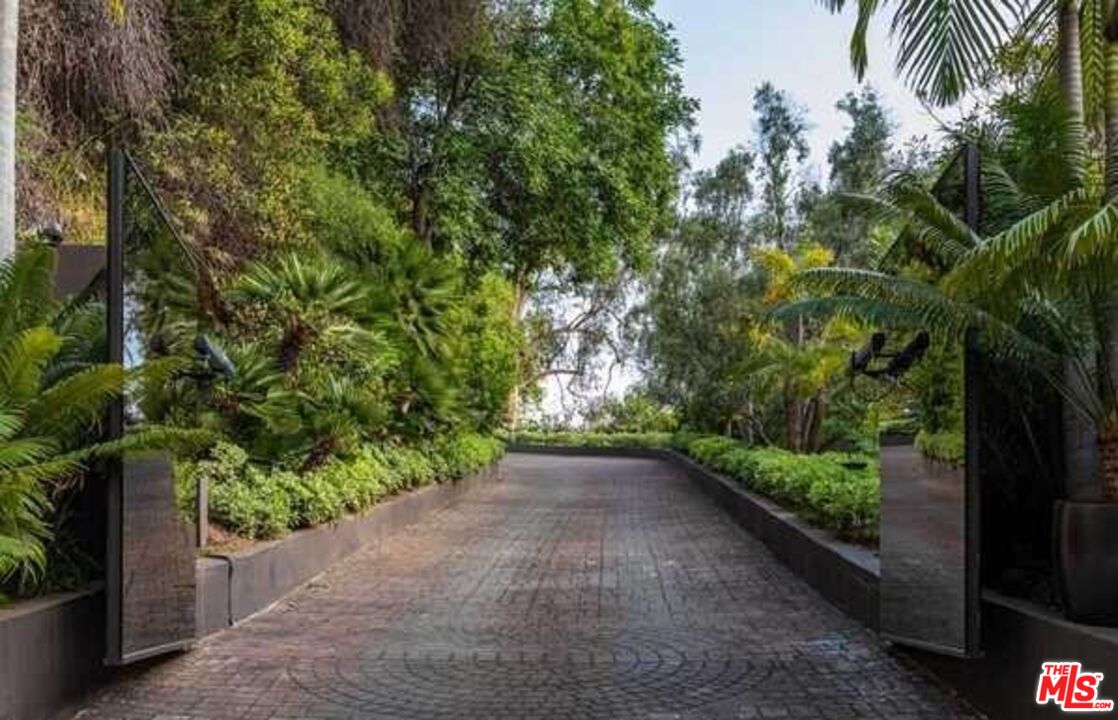 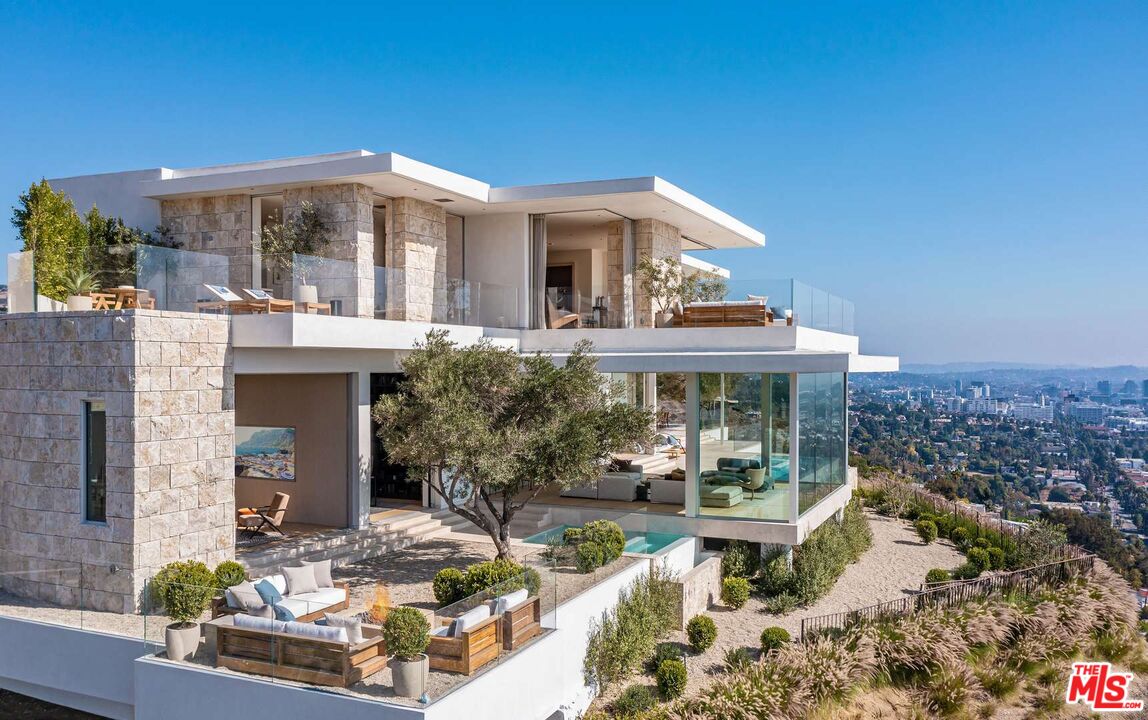 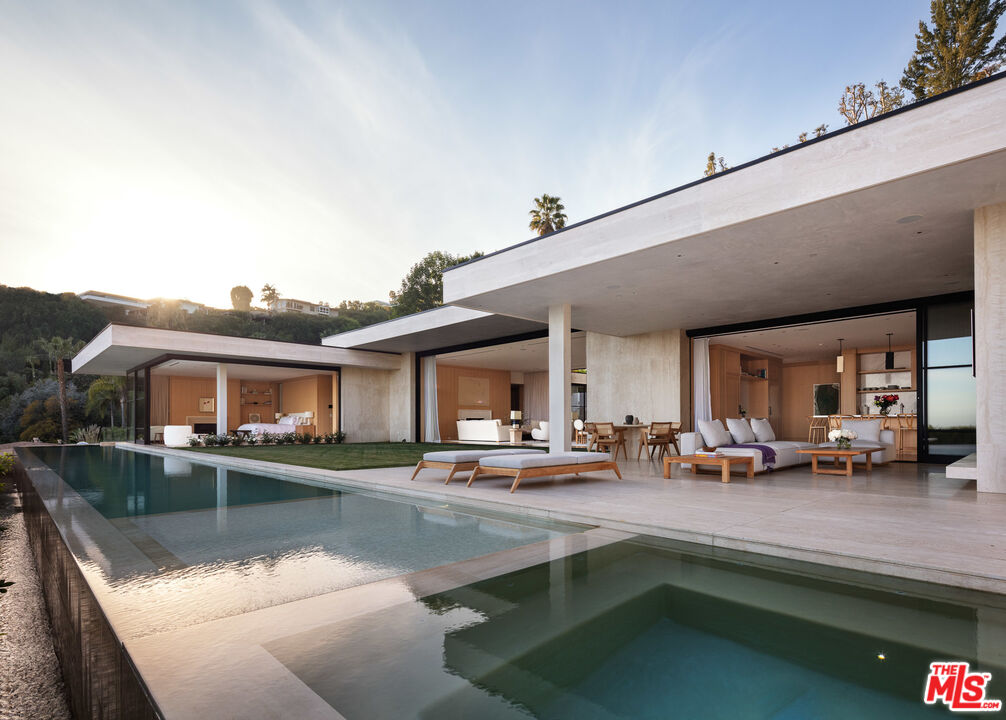 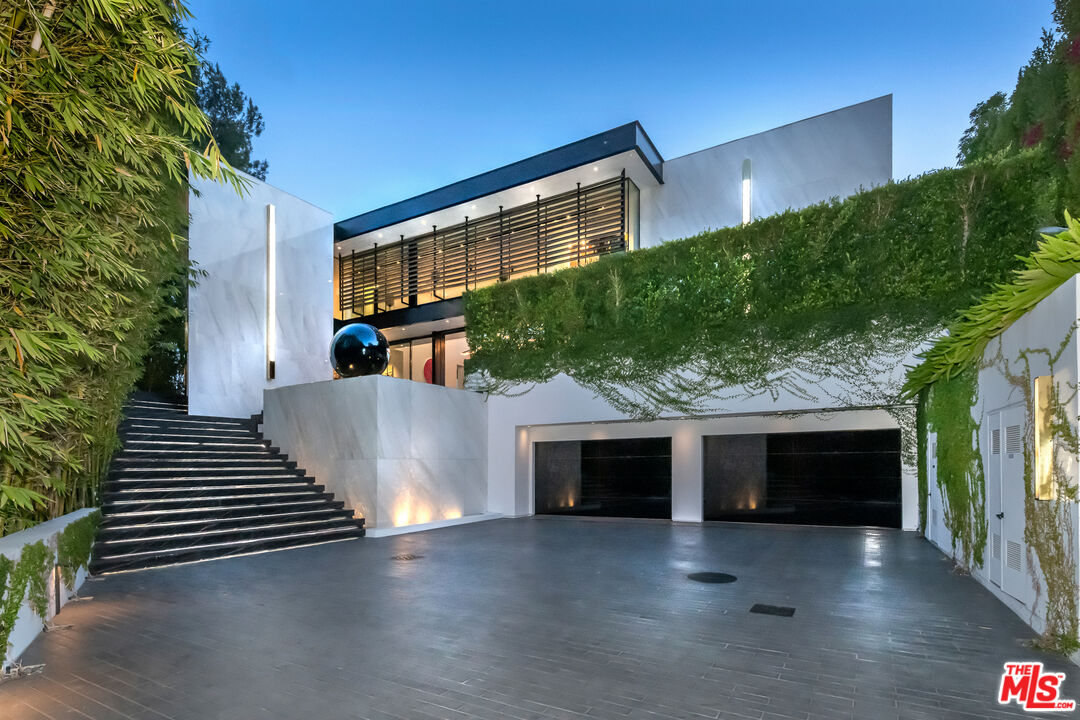 Whether it's a first-time buyer looking for a $100,000 condo, or a well-heeled celebrity in search of a $10 million beachfront hideaway, every client is treated equally and given top-notch service.