Former hit record producer turned real estate mogul Peter Lorimer, a Brit, has been a consistently significant-top producer in the Los Angeles property arena for over a decade. Serving the more creatively-minded residents, Peter and his wife Cindy are the owners and founding partners of Corcoran Global Living in Los Angeles — a new brokerage that fuses the art of handling incredibly delicate and private VIP clientele whilst giving them the feeling of being “inside the velvet rope,” just like the rock stars and celebs Peter and Cindy are known to cater to. Lorimer’s flavor of “exclusivity for all” is the perfect concoction for the sophisticated Los Angeles crowd who gulp it down with an insatiable thirst for their unique and creative style.

Together, the Lorimers have established one of the most successful real estate brokerages in Los Angeles and are considered the “go-to” experts specializing in the most desired neighborhoods in the city, including Studio City, Beverly Hills, and Hollywood Hills.

They look forward to providing the highest level of guidance, insight, and value to you!

We have the knowledge, experience, and access to help you with whatever your luxury Los Angeles real estate needs are. 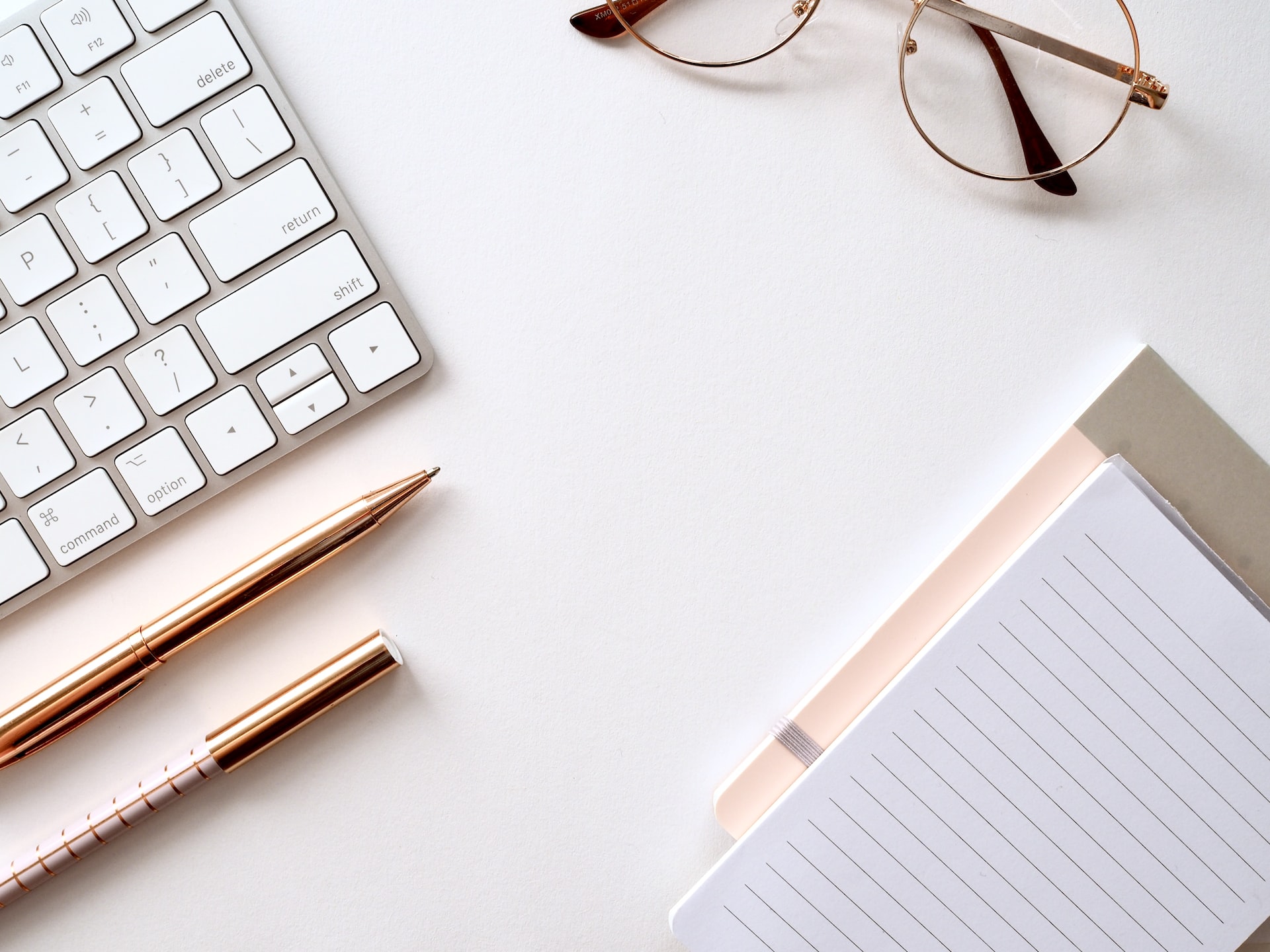 VIEW ALL
VIEW ALL

Whether it's a first-time buyer looking for a $100,000 condo, or a well-heeled celebrity in search of a $10 million beachfront hideaway, every client is treated equally and given top-notch service. We would be honored to work with you in finding your perfect Los Angeles home.